Avemar is an all-natural, clinically proven supplement for cancer patients.

Medical experts recognize Avemar as an effective supportive cancer treatment and recommend complementing the diet of concerned patients with Avemar.

Scientific studies have proven that Avemar, when taken in conjunction with conventional cancer treatments (radiation, chemotherapy and immunotherapy) can improve the efficacy of these treatments. Routine intake of Avemar has been shown to have long-lasting positive impacts on quality of life for oncological patients. Avemar is available in drink powder and film-coated tablet forms.

The active ingredient is Avemar pulvis, an all-natural compound made from fermented wheat germ extract using epatented biotechnological processes. Since the invention of Avemar pulvis in 1998, significant research has been undertaken – not only in the laboratory, but in test animals and human cancer patients as well. Numerous scientific studies have been conducted to study Avemar’s safety profile and its effectiveness, including in vitro, in vivo and human clinical research. Over 150 reports have been written for presentation or publication since 1998, and over 40 peer-reviewed scientific papers are currently accessible at PubMed database. All scientific publications are listed at the official Avemar Research website. 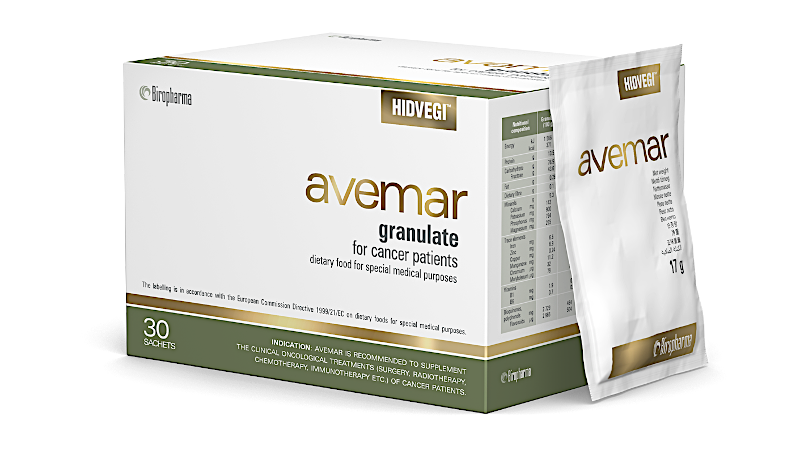 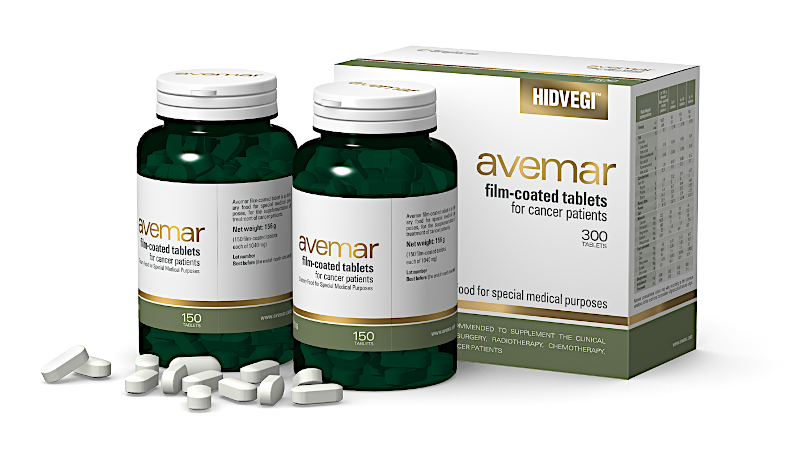 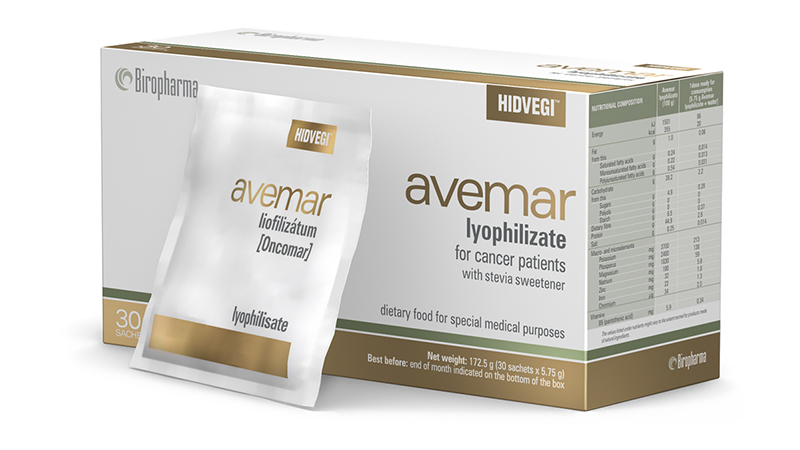 Since the invention of Avemar pulvis, significant research has been undertaken – not only in the laboratory, but in laboratory animals and human cancer patients as well.

Avemar is all natural

Wheat germ has been a part of the human diet for millennia with no indication that it poses any health hazards. Avemar is produced from wheat germ. Avemar has not shown any toxic effects in acute, sub-acute, or chronic toxicity tests carried out under GLP (good laboratory practice) conditions. In several years long human studies, no toxic or adverse effects of Avemar have been found. The product has not shown any adverse interaction with anti-cancer drugs generally used in medical oncology practice.

Avemar pulvis, a chemically well-characterized substance, is produced from food-grade starting materials that have a long history of use in the European Union and also worldwide. In a granulate and film coated tablet form, Avemar has been marketed over the counter in numerous countries for several years with no indication of adverse effects.

In the US, Avemar has been affirmed as GRAS (generally recognized as safe) in accordance with the FDA (Food & Drug Administration) procedure, a certification of the safety of food ingredients. Thus, Avemar is considered as safe, and can be used in any stage of the malignant disease.